The response has been AMAZING with almost £30k pledged in the first 15 days of the campaign.

All credit goes to Tom for the many hours of development he has put into Django REST framework over the last 3 years.

He is the main author behind this open-source project and, as is evidenced by the response to the Kickstarter campaign, has created a powerful and highly popular development tool that businesses such as Eventbrite (a 'Platinum sponsor') rely on.

We are proud to support Tom in this project knowing that a large community of developers will benefit from his work. 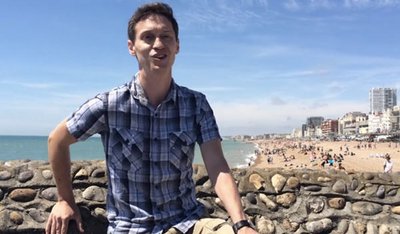